Honda of Canada Mfg. has been building Civic continuously for 33 years, longer than any other Honda plant in the world currently producing Civic

All-new Civic Hatchback will follow the Civic Sedan to market in the coming months, to be built in the U.S. for the first time ever

Alliston, ON. May 4, 2021 – Arriving at dealerships in North America this summer, Honda has officially commenced production of the all-new, 2022 Honda Civic Sedan at Honda of Canada Mfg. (HCM) in Alliston, Ontario.

The all-new 2022 Honda Civic boasts a clean, modern design paired with a high-tech, human-centered interior, and is equipped with advanced active and passive safety systems. Revealed on April 28, the 11th generation Civic continues the tradition of innovation, design leadership and class-leading driving dynamics, and will be built by skilled and  experienced production associates using a number of new state-of-the-art processes.

Civic has been built in North America for 35 years with nearly 11 million units produced in the U.S. and Canada. HCM has been building the Honda Civic Sedan continuously for 33 years, longer than any other Honda plant in the world currently producing Civic. The 11th-generation will continue that legacy with production of the Civic Sedan in Alliston, Ontario, and for the first time, the Civic Hatchback will be manufactured in the U.S., at the company's Greensburg, Indiana plant. All Civic production in North America will use domestic and globally-sourced parts.

As Honda's longest-running automotive nameplate, North Americans have purchased more than 14.2 million Civics since 1973. Every Honda Civic Sedan sold in Canada is manufactured at HCM, Civic is the best-selling passenger car in Canada for 23 straight years and one of the top three best-selling passenger cars in America over the past 48 years. With sales of more than 1.65 million units over the last five years, Civic has been the No. 1 model in the U.S. – car or light truck – with first-time buyers, Millennials, Gen Z and multicultural customers, since the launch of the 10th-gen model in 2015.

The all-new Civic marks a renewed focus on core Honda design values, with a more simple and clean interior design, a direction that also will shape the design of future Honda models. This human-centered approach draws upon Honda’s classic “Man Maximum/Machine Minimum” philosophy that maximizes cabin space for people, while minimizing space required for mechanical components.

“What we have accomplished with the Honda Civic, is taking it to a higher level of sophistication,” says Clement D’Souza, Senior Vice President of HCM. “We’ve created this clean and modern look by using new and first-time Civic technologies, which resulted in the most technologically advanced Civic ever, with a refined and innovative design.”

HCM engineers leveraged their more than three decades of experience with Civic production to take on a number of new challenges to build the tech-savvy 2022 Civic, including new production technologies and the responsibility to support other Honda plants around the world that will build the 11th generation Civic.

Faced with travel restrictions due to the global COVID-19 pandemic that prevented Honda R&D engineers from Japan and the production engineering team in the U.S. from coming to Canada, HCM engineers took on a larger role in preparing the 2022 Civic Sedan for mass production. 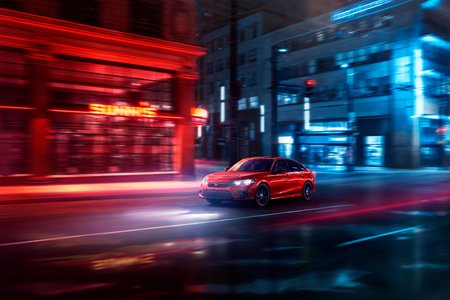 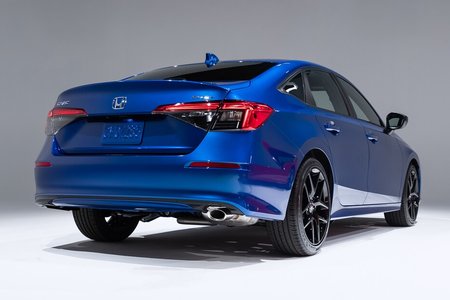 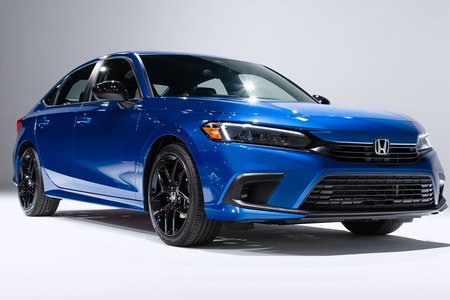 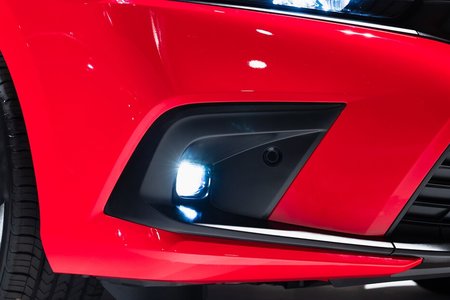 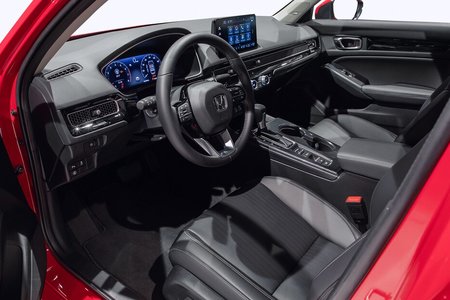 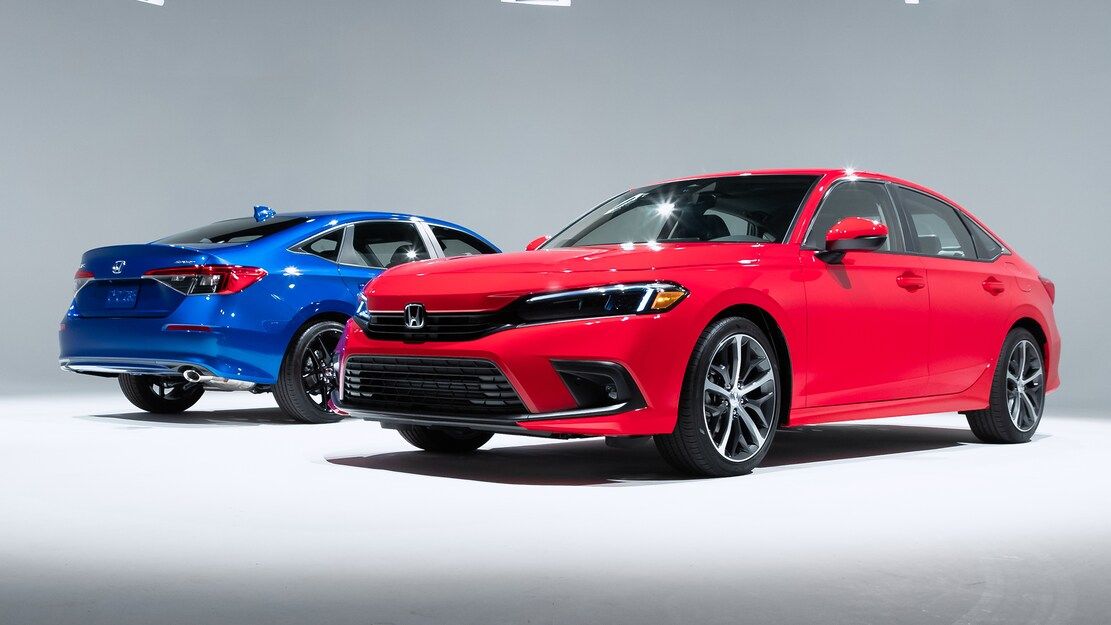 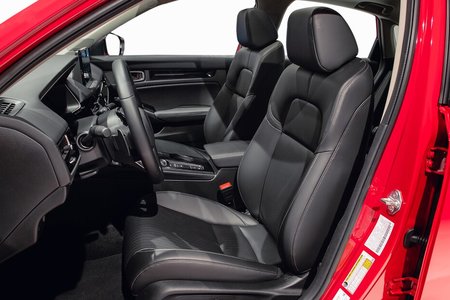 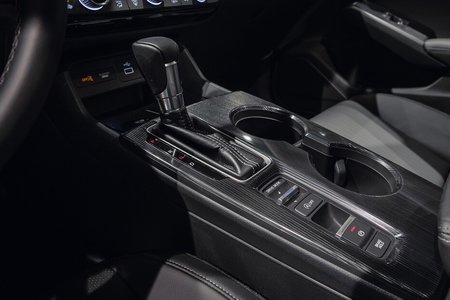 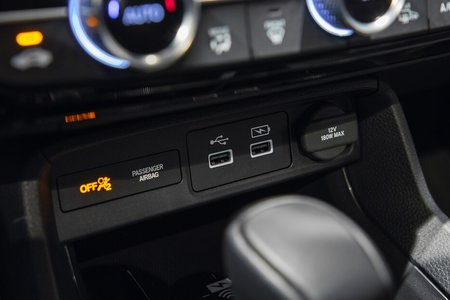 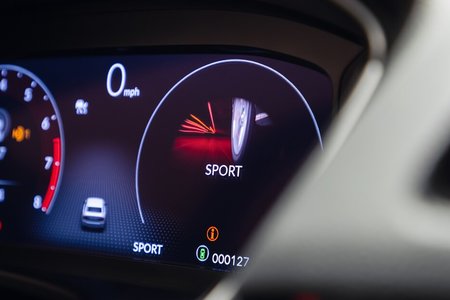